The aim was to breathe life into the energy of the Thüga network of local and regional energy suppliers and apply it to potential new partners – with a suitable trade fair appearance at E-world. At the same time, the booth design also represented the premiere of the makeover and a showpiece of Thüga’s newly revised overall communication.

360° projections of city centers, squares, and landscapes combined with authentic sound installations to give the illusion of being at different locations throughout Germany, further reinforced by the insertion of numbers, data, and facts about the Thüga partner in question. The fully accessible communication room, which only appeared to be closed off by a floating rotunda, also generated positive flows of energy. 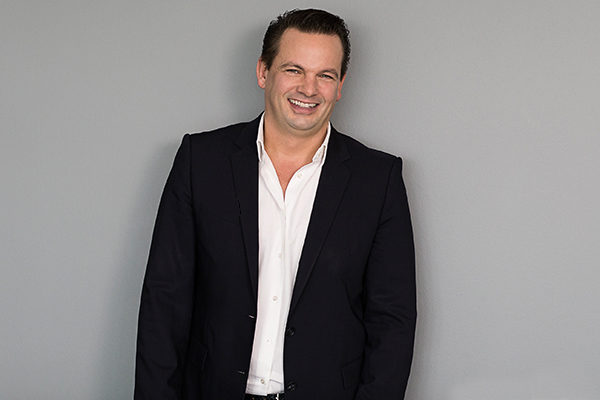