Change is in the air at Commerzbank: the currently second-largest German bank is positioning itself as a newly strengthened team on the hard-fought financial market. A managers’ meeting coordinated by Frankfurt-based agency PP LIVE brought palpable team spirit to the approximately 2,000 attendees.

One and a half years after Commerzbank’s acquisition of the Dresdner Bank, the integration process is finally complete. The now second-largest bank in Germany is showcasing its newly acquired strength with a relaunch of its brand image. At the market launch, the company convened its managers at the Messe Frankfurt convention center under the motto “Achieving More Together.”

The success of the surprising, extraordinary measures with an emotional opening, attendee interaction, rousing talks about the change process and “other” perspectives from the point of view of the end client generated noticeable motivation and a feeling of change and excitement. 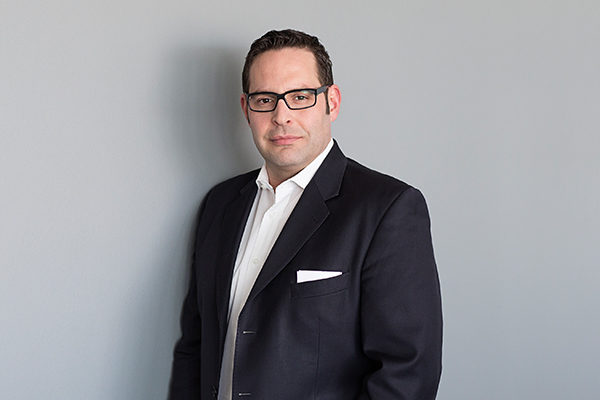 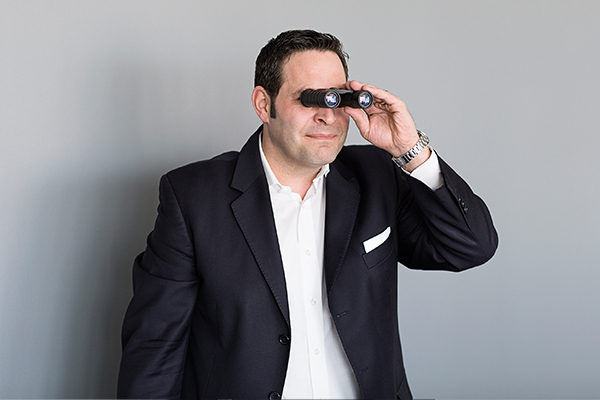