0
sqm floating stage
0
visitors at the Port of Kiel and on the banks of the fjord
0
minutes of cult band a-ha performing in an open-air concert, plus encore

There are established specialists in ship christenings among the agencies in northern Germany and there was a task at hand for enthusiastic maritime outsiders such as PP LIVE: to use the christening of a cruise ship from the Norwegian shipping company Color Line, held for the first time in Germany (Kiel), in order to attract new target groups on board the ship to Oslo.

For example, with a concept that makes the German-Norwegian friendship the central theme of the event – with godmother Veronica Ferres and a huge concert by the Norwegian cult band a-ha on a floating stage. Catering and promotional offers by German and Norwegian exhibitors on the Kiel docks rounded off the event to perfection. The creative minds of PP LIVE did an impressive job coming up with this concept.

Huge public response on the day of the event, very positive PR reports, and a measurable increase in passengers following the ship christening in Kiel. Ahoy! 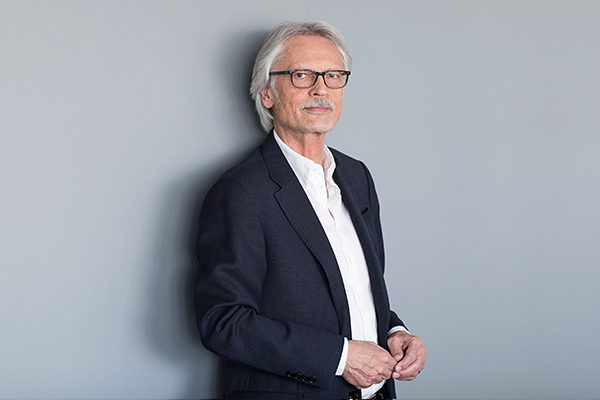 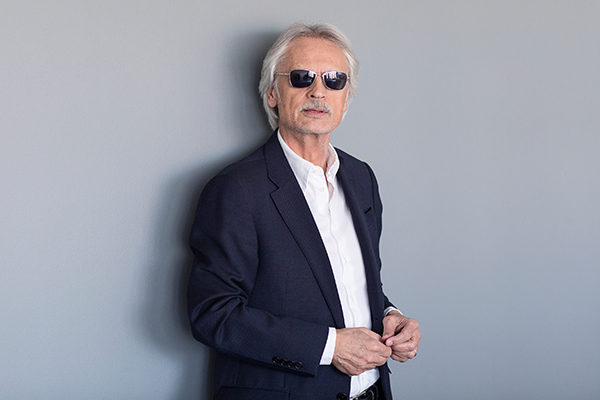